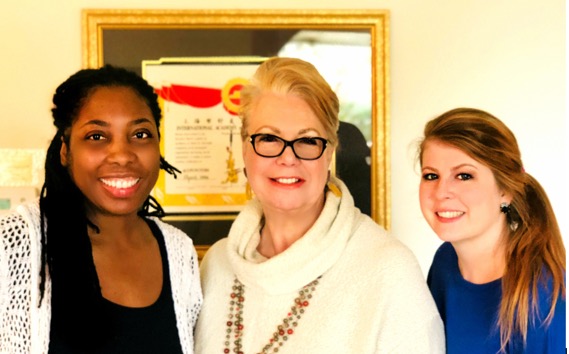 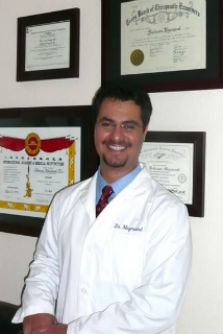 June Meymand was raised in the Colorado Rocky Mountains. Living with nature she learned that good health is a tradition every family should have. Dr. June’s grandmother and mother, a registered nurse, lived this tradition and passed on the recipes, ingredients and techniques for them to be carried on for generations. Dr. June and her three children, also doctors, have taken this gift and enhanced it through education, travel, clinical practice and a palpable desire to help heal others.

“Partnering with my patients and empowering them is extremely important to me. I want them to take an active role in their health and putting their team in place. We strive to maintain wellness in our patients and improve their quality of life.” This practice style has led to longer, higher quality lives for many patients over 27 years.

June Meymand is an integrator who respects and supports holistic, allopathic and complementary medical therapies. She is well respected in both the allopathic and integrative medicine fields of which she acts as a patient advocate representing patient directives and concerns while providing guidance.

Her goal is to help patients get on with their lives as quickly and economically as possible. 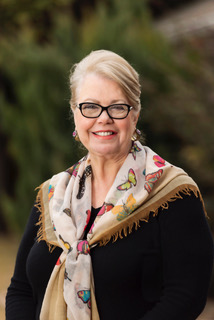 Dr. Myiesha Taylor is an American physician specialist board certified by both the American Board of Medical Specialties and the National Board of Physicians and Surgeons.  Dr. Taylor has a private general practice and believes that total wellness is achieved and maintained with a holistically approach.

Thereafter, she continued her training as an internal medicine intern and emergency medicine resident at Los Angeles County King Drew Medical Center in South Central Los Angeles, which was a premier training program.  At King/Drew Medical Center, she served as Chief Resident her senior year receiving multiple awards, both community-based and academic.

In an effort to mentor and support women physicians of color globally, she founded Artemis Medical Society.  For her work with Artemis, Dr. Taylor was honored by Disney Junior with the naming of the mother character, Myiesha McStuffins, in the highly acclaimed children’s TV show Doc McStuffins. Dr. Taylor has been featured in NBC Nightly News with Lester Holt’s Inspiring America segment, selected as a 2014 Dallas Women’s Foundation Young Leader Award honoree, featured in three Disney Junior Get Inspired Black History Month interstitials and serves as a Women’s Media Center She Source expert.

In 2014, Dr. Taylor was selected to receive the Dallas Women’s Foundation Maura Women Helping Women Young Leader Award.  The award is given to young leaders who are remarkable trailblazers for the next generation and who are finding ways to drive positive change for women and girls.  Furthermore, Dr. Taylor has also been honored as a Dallas Business Journal’s 40 Under 40, D Magazine Moms Who Inspire, HBCU Digest’s Most Powerful People, and she is a past Fort Worth Business Press Great Women of Texas Honoree.

Dr. Taylor is active in community service with Sigma Gamma Rho Sorority, Inc. and philanthropy via Jack and Jill of America, Inc. Dr. Taylor has spent time in Addis Ababa, Ethiopia, where she and her husband adopted a baby girl, and provided medical care to HIV/AIDS orphans in the city.   Myiesha is married to William Schlitz and is the mother of three wonderfully talented children. 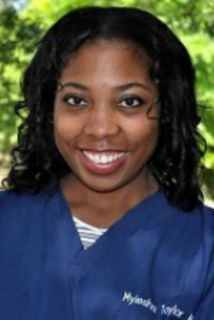 When asked “Why did you become a doctor?” Dr. Bahram Meymand replies “Because I love helping people, I love healing people. ”He goes on to mention that even from the time he was a child, he wanted to be a doctor.

Maybe some of it is ‘in the genes’- his grandmother was preparing fresh vegetable juice for her children back in the 1950’s, when such a thing was virtually unheard of. Then, when Bahram was an adolescent, his mother started on her path to becoming a doctor. By the time she had completed her internship and was ready to open up her own practice, Bahram was 15, and without question, became her ‘right hand man’. When it was time to select a career and a college, there was no doubt what he was going to do- he was to be a doctor.

He completed his doctoral education at Parker College of Chiropractic, and is licensed by the Texas Board of Chiropractic Examiners. As a doctor who respects and supports holistic, complementary medical therapies, he pursued training in the ancient art of acupuncture, and now holds the distinction as a Fellow of the International Academy of Medical Acupuncture (F.I.A.M.A.).In addition, he is recognized as an Approved Doctor by the Texas Workers' Compensation Commission.

He is the founder and owner of Discovery Back and Body Center, where he loves what he does and he does what he loves. Dr. Meymands’ patients represent a diverse variety of vocations, including accountants, corporate executives, dentists, massage therapists, medical doctors, professional golfers, athletes, hair designers, personal trainers, professors, secretaries, professional speakers, and performing artists.

His passion is in helping them live their lives to the upmost potential. Of course, many folks come in because they want to eliminate their musculoskeletal pain, and know that chiropractic is the #1 choice for natural, non-invasive health care. Once their pain has been addressed, he then educates his patients on lifestyle choices that can vary from an ergonomic work environment to an appropriate exercise program. In this manner, he can treat the whole person and help them to truly improve their lives! 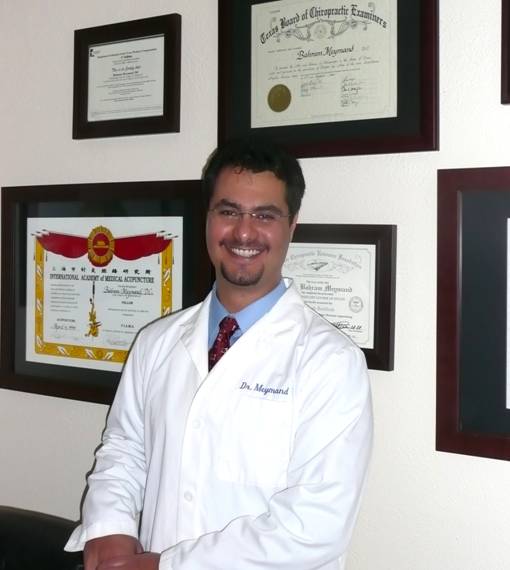 She is excited to join Dr. June Meymand in her practice and work with the healthcare community to integrate medicine and promote wellness. Lexi’s family have been patients of Dr. June for many years and Lexi has always been inspired by her work and expertise. Lexi is a member of North Texas Nurse Practitioners, the Dallas Junior League, and The Dallas Cotillion Club. She enjoys being active in the community and making a difference. 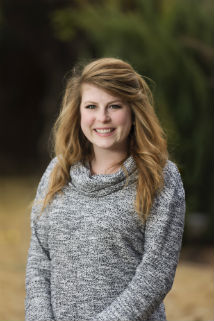